Shoemate and boogers make everything nice

Today is a sad day folks. I am departing an old friend. A friend that had been with me in the mud, the rain and the snow for the past two years. A friend that started off with me when I decided to get serious with this triathlon endurance craze.

My friend is Asics Gel 1100. I was a bit sadden when Asics decided to discontinue my buddy back in the end of 2005. At that time, I was quite happy to see 1100s all over ebay and amazon. No fear, I told myself, I can always find him online.

I tried its replacement brother, Gel 1110, but no luck. I had major knee problems and I ended off letting Thomas adopting them.

For the past week, I spent countless hours combing through the web. I thought I am reunited when I saw a bid on ebay for them. They were 1100s, they were for men….but they were size 8-1/2. I wear size 9-1/2….oh why do I born with such big feet.

This post is for you, my shoemate. I am in my fourth and fifth pair of 1100s. I worn them since earlier this year and through Ironman training. It is time to depart them and look for something else…

And end of one chapter and a beginning of the next…..Cliff is looking for a new shoemate..inquire within.

I was listening to Ironman Talk during my 30 min jog. Beven did a spill on getting rid of boogers on the bike or on the run. Maybe I am still a newbie in this sport but I never had major booger problems. Either I have the non-booger gene OR I have boogers and not aware of them (or care). They chatted about peeing and poo-ing. I was cool with that. I faced those issues before…(there is nothing like the sudden urge of clearing your intestines on a 3 hr run). But boogers….never had them on my bike or a run. I had runny nose before. But never a need to make snot rockets or the ‘double barrel’.

I admit I have boogers….and I pick..but I will leave that for another post and another day. 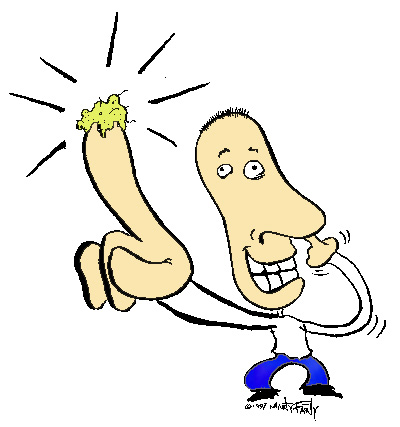