Transplant Games Pictures
I am back home for a week and slowly getting adjusted back to the chilly Canadian weather. Here’s a few pictures from the Transplant Games.
This is Captain Canada and taken before my 5 km run race. He was standing about a km from the finish line and yelled at me, ‘Cliff, hurry up. He is right behind you.’ I was at the point of slowing down and because of him, I just gave it all I got in the last 800 m. Because of him, I was able to hold the second place by 1.4 seconds. I had a lead from him 8-10 seconds in the first km. He just reeled me at the end. 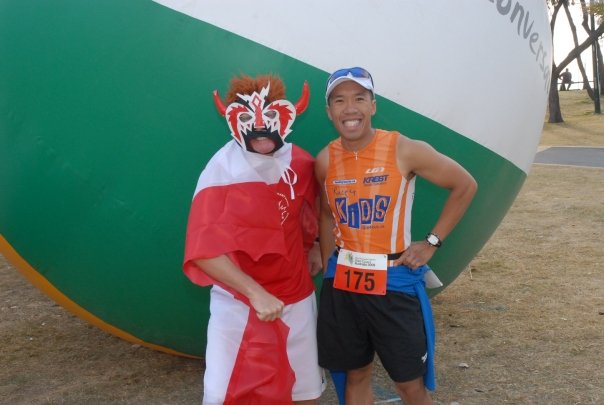 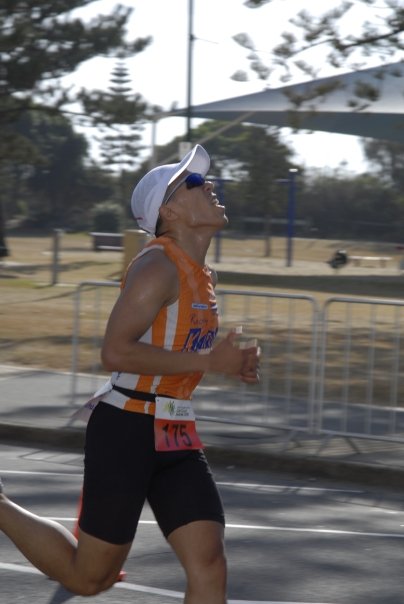 The Hungarian and me with our bling. He is a duathlon and he got first place in the bike TT and I got second. He had a kidney transplant. 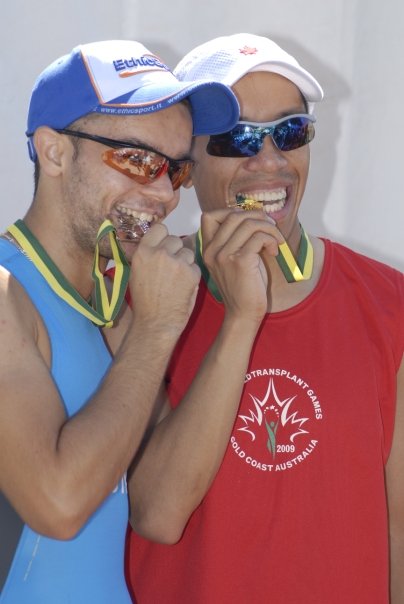 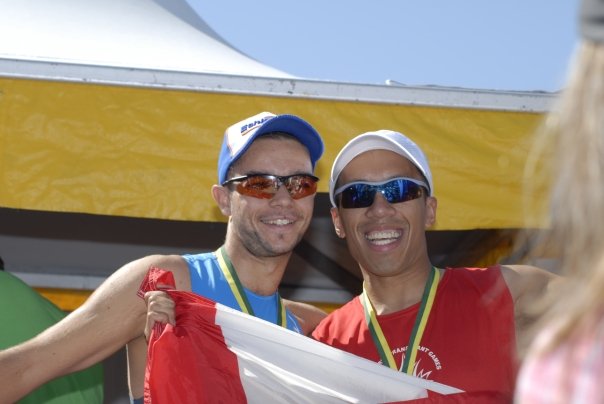 We had to do four laps in the Bike Time Trial. A lady made me do an extra lap. Some people rode three laps. There were a lot of confusion. I was placed 9th. An aussie and a few Canadians spoke to the official on my behalf and they corrected the positions and I was placed second. 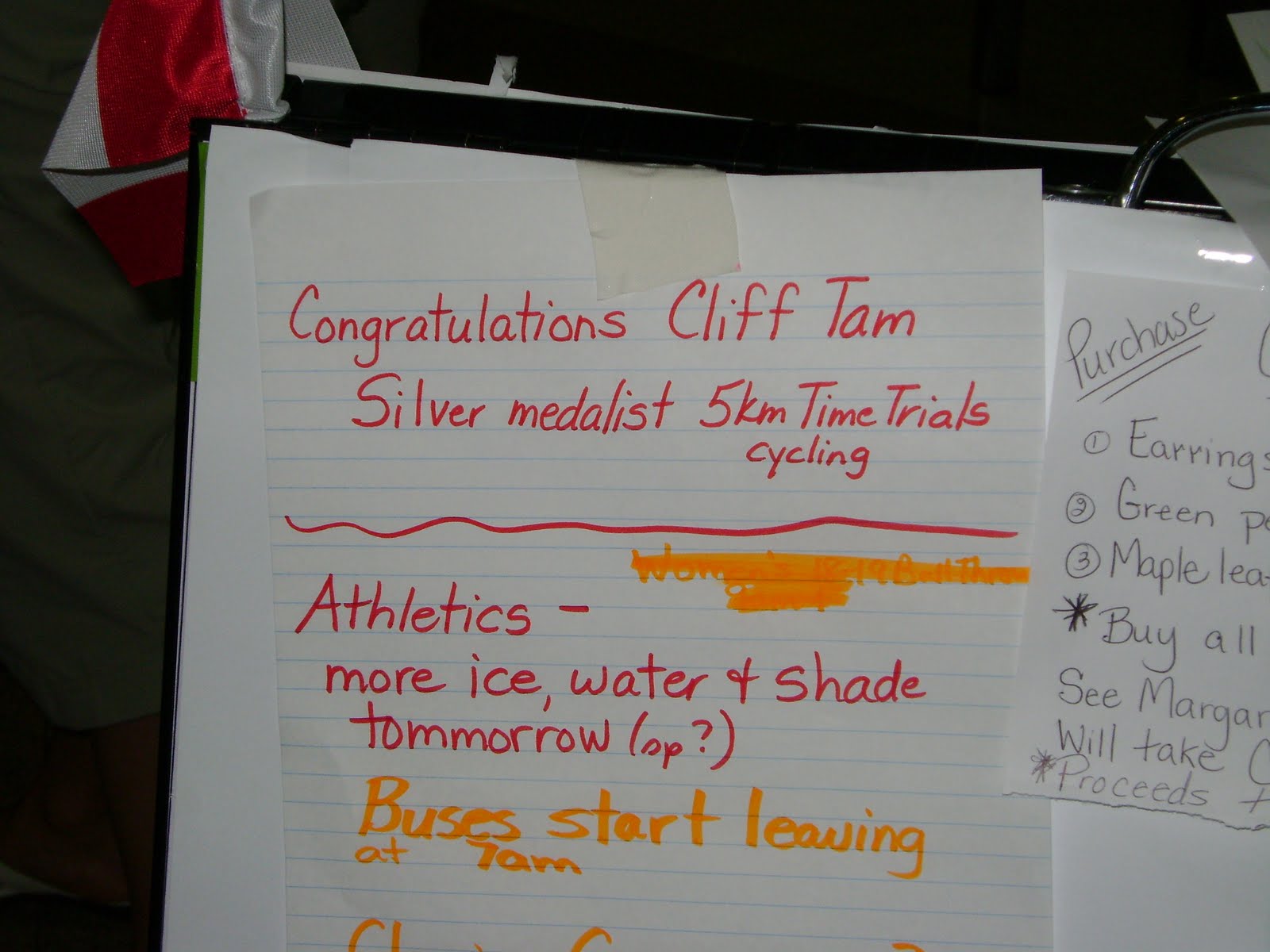 This is the Canadian Transplant Team. We were donned with our red jerseys. There were 50 countries participated in this game. Each of them have different style of uniforms. 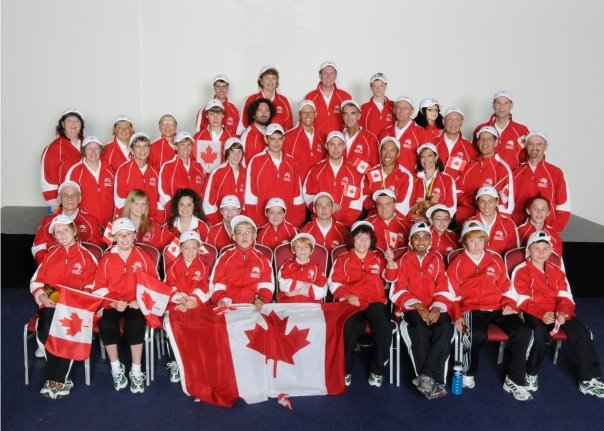 I have a lot more to share from Australia. More to come 🙂
transplant games
FacebookTwitter